Democratic have a secret weapon today, will they use it?

Probably not judging from our long history of procrastinating! 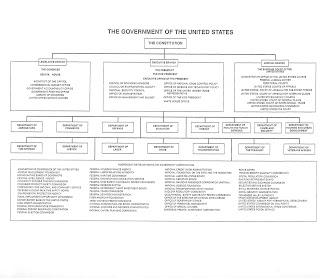 The trump republicans own the Executive Branch, the Judicial Branch and only lost the Legislative Branch by a very small margin.
The trump republicans own most of our smaller courts also!
The guy in our White house is up to his old tricks again
and
why not those tricks worked in 2016 why not in 2020?
How about if every time this guy and/or his groupies write or speak about any democrat,
we get (Your secret weapon), a real president, (President Barrack Obama),
to challenge those statements with facts and the truth?
You know,
the countries real
‘Republican President’ (President George W. Bush),
could be doing a little defending of his presidency once in a while also?
With billions of your tax dollars at his disposal
the guy in your White house
can just keep on lying, cheating and stealing your Oval office and your tax dollars.
98% of the countries media are a group of’ lazy cowards’
scared to do its job to tell and correct to the truth!
Your secret weapon
can use all of our social media
to keep on correcting and challenging him to tell the truth, with the truth!
Remember past history of other countries, like Germany,
procrastinating will end the two party systems
with his only party system!
Remember Nazi Germany, Israel, the Roman Empire, and (History of the World of procrastination countries)! 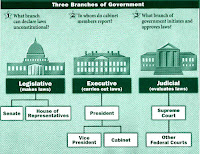 "Procrastination is the avoidance of doing a task that needs to be accomplished by a certain deadline.
It could be further stated as a habitual or intentional delay of starting or finishing a task
despite knowing it might have negative consequences.
It is a common human experience involving delay in everyday chores or even putting off salient tasks such as
attending an appointment, submitting a job report or academic assignment, or broaching a stressful issue with a partner.
Although typically perceived as a negative trait due to its hindering effect on one's productivity
often associated with depression, low self-esteem, guilt and inadequacy;
it can also be considered a wise response to certain demands that could present risky or negative outcomes
or require waiting for new information to arrive".

Posted by Walkingfox at 1:34 PM