Three book reports as a student about my people


Back in the 1940's and 50's in New England,
while I was attending school,
racism was about those dirty little savage Indians, coming out of their villages to school!


One of the many reasons why my people do not call themselves 'Indian' another reason is of course, we did not come from India?


One report was in Junior High School 8th grade 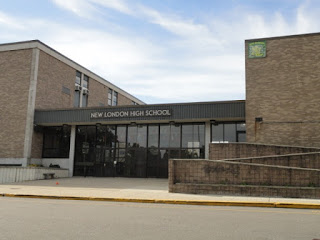 Both in New London Connecticut.


Below are a few postings on those reports.

DID Unkas (UNCAS) Leap the Falls


Mohiigan (Mohegan) came from the Bering strait bridge and Iceland


The royal bloodline of Mohegan’s


As explained in an earlier post (page), past service providers are no longer in business.

Posted by Walkingfox at 1:48 PM No comments:


This is an older tracker so I am not sure what you were looking for.


We, the people over in 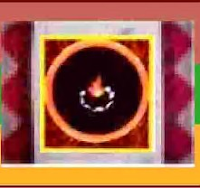 
If you have questions please write on many of our websites and blogs.

Not sure if you know your history over in Wisconsin?


However, it had an impact from our people being forcibly removed for fear of annulations from the Euro-Americans.


Our people were playing the game of Lacrosse for ever. 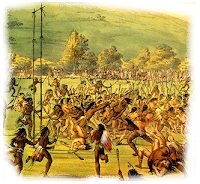 
Welcome to our visitor from La Crosse, Wisconsin


A posting about pollution of our rivers, lakes and aquifers


Sad how our waterways throughout Mother Earth ((Native American Country), are being ignored because of money and the greedy people hording it!


Lacrosse has its origins in a tribal game played by eastern Woodlands Native Americans and by some Plains Indians tribes in what is now the United States of America and Canada. The game was extensively modified by European immigrants to North America to create its current collegiate and professional form.
Posted by Walkingfox at 6:44 AM No comments:

Welcome to Clifton, New Jersey
http://www.cliftonnj.org/
To
Sachem Uncas
http://www.sachem-uncas.com/
We created a blog post answer site
At
Aquai Aquine Blog
https://aquaiaquineblog.blogspot.com/
To help answer your questions
about our people over
on the East coast of
Native American Country/Indian Country
Posted by Walkingfox at 10:29 AM No comments: 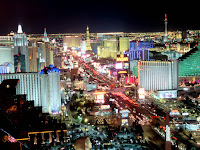 Welcome to the Las Vegas, Nevada visitor
https://www.lasvegas.com/
To
Our main website
The index
http://www.sachem-uncas.com/index.html
And again at
http://www.sachem-uncas.com/
We created a blog post answer site
At
Aquai Aquine Blog
https://aquaiaquineblog.blogspot.com/
To help answer your questions
about our people over
on the East coast of
Native American Country.

Posted by Walkingfox at 8:31 AM No comments:

Welcome to the visitor from Denver, Colorado


You have me on


But you never write?


I have a new blog for posting answers to questions from this my main website.


This might answer or at least send you to sites for answers my friend.

Posted by Walkingfox at 3:19 PM No comments: 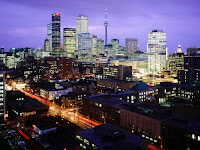 Welcome to our visitor from Toronto, Ontario, Canada
https://www.toronto.ca/
Many time
I might add.
To
Sachem Uncas
http://sachem-uncas.com/
If you please, how can we help you?
Visit our ‘Gravatar’ site when you have a few minutes..
Because most of them have a comment section.
Or
You may write to me at (sachemwalkingfox at outlook.com).
https://en.gravatar.com/sachemspeaks
Posted by Walkingfox at 11:11 AM No comments: