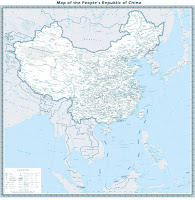 Welcome to our three (3), visitors from China 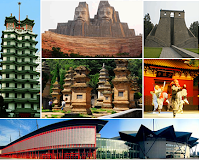 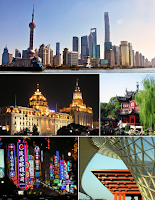 Sachem Uncas
http://www.sachem-uncas.com/
The Aquai/Aquine Site
is a blog to post answers to questions from my Main website
instead of constantly pestering the web-makes.
http://www.gator-woman.com/
If you have questions we have answers.
And
If we do not know the answer we will help you find the answers.

Posted by Walkingfox at 3:13 PM No comments:

News on wesh- 2
Today
07/25/2018
I believe that this already went viral in social media.
Question?
Would this be in the news if the bus driver
was a 69 years old
‘White bus driver’
and
the
28 year old blind man
was a
‘Black Man’
or
an immigrant?
Yes
In Milwaukee Wisconsin!
What about in any
‘Southern State like Florida'
or any
‘Northern State like Indiana'?


What do you think?


When construction changed a blind man's route,
a bus driver took a detour to help him
By
Andrea Diaz, CNN
Tue July 24, 2018

Gene Hubbard,
who is blind,
across the road.
(CNN)


We don't often think of our public transportation drivers as heroes.


But
in a Wisconsin town, most of the transit system is made up of everyday heroes.


From a bus driver who literally ran through traffic just to help a man in a wheelchair,
to a driver
who pulled over to help an elderly man who fell in the snow,
the Milwaukee County Transit System bus drivers have become as important as the county's first responders.


The town's latest hero is Thaddaus Turner, a 28-year-old bus driver who didn't think twice about helping one of his passengers cross the street after finding out he was blind.


"The route was barricaded, it was rough for me as a driver, I can only imagine how rough it was for him," Turner told CNN.


Helping others comes as a second nature to Thaddaus Turner.


The passenger, Gene Hubbard, has been taking the same route to and from work nearly every day for the last 20 years.


But the route is now under construction, making it difficult for Hubbard to get around, transit spokesman Brendan Conway said.


A bystander snapped a photo of Turner helping Hubbard and sent it to the transit agency.


The agency then shared it on Facebook and it quickly caught the attention of local new stations.


"I just can't say enough about all the bus drivers,"


"If I don't have a regular locating point to start from, I may as well be in the middle of the ocean."


Turner says the attention the photo generated has really caught him off guard.


"I was surprised when I saw it in the news,"


"I didn't think I would be here right now over something that is second nature to me, and my colleagues."
Posted by Walkingfox at 12:24 PM No comments:

Trade war started earlier this year having effect on businesses and consumers.

A letter from Senator Bill Nelson 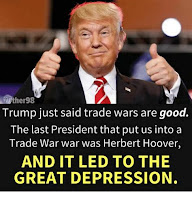 
The trade war that President Trump started earlier this year is having a real effect on businesses and consumers across our state.


Some of America's closest trading partners, including Canada and the European Union, are closing their markets to U.S. goods in response to the president's tariffs.

Nobody wins in a trade war.


And these tariffs that the president has implemented and his threats of imposing even more tariffs on even more goods in the future could wind up hurting a lot of hardworking American families.


Just this week, I was in Orlando to meet with the executives at Correct Craft, a boat manufacturer that employs more than 600 people in the Central Florida area alone.


While there, the company's CEO told me that if these tariffs continue they could be forced to lay off hundreds of people.


In fact, he said the boating industry as a whole could lose as many as 650,000 jobs if these tariffs stay in place.


That's why this is so important - we should be working to create new jobs, not enacting policies that will put people out of work.


So, today, I sent a letter to President Trump calling on him to take the steps necessary to end this trade war as soon as possible.


If you're interested, you can read my letter to the president here.


And if you have a minute, here's a video about my visit to Correct Craft earlier this week:

Posted by Walkingfox at 10:37 AM No comments: 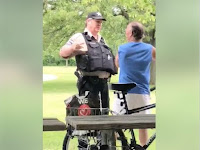 Officials identified the two men in the video as
Timothy G. Trybus, right,
who has been charged with assault and disorderly conduct,
and
Forest Preserves police officer Patrick Connor,
who has been placed on desk duty during an investigation into his handling of the incident.
Screen image. 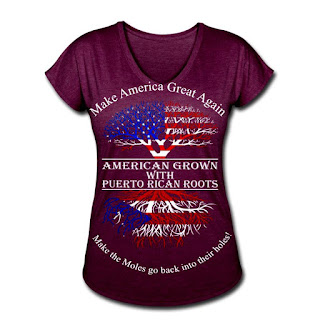 This is what the ‘nut’ in the White house is breeding,
‘dumb people’
becoming
‘stupid’
almost as stupid
as he is!


One man has come to be known as the anonymous finger-pointing loud mouth in a blue tank top.
There’s also the cop who stood by as the man berated a woman for the simple act of wearing a shirt with a Puerto Rican flag.


They became famous Monday after a video of the incident at a Northwest Side forest preserve was posted to social and media went viral.


And on Tuesday, officials identified both.


The man accused of unleashing the anti-Puerto Rico rant is Timothy G. Trybus.


Both so stupid that they do not know that Puerto Rico 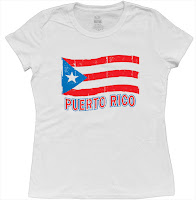 is a part of the United States of America!

This is poignant, embarrassing and downright ‘stupid!


For 242 years through all of our conflicts (Vietnam), skirmishes, disputes and wars, this country has welcomed people into our military, most of the time from the draft!


Mr. Trump, this is a Melting-pot country of immigrants and has been from the start!


Your families were immigrants from Nazi Germany
for fear of extermination
and
we welcomed them in.


But of course
you sneaked your way around the service,
these recruits did not!

Your president needs to go back to Nazi Germany
or
at least to his boss in Russia and go now!


Germany is safe now
because all of the
Nazi White Supremacists
are in Washington!


US Army quietly
discharges
immigrant recruits
despite promise
of citizenship!


Some foreign soldiers told they were considered security risk because they have relatives abroad?


A Pakistani recruit, recently discharged by the US Army, holds an American flag ( AP )


The US Army has been abruptly discharging immigrant recruits and reservists who enlisted through a programme that promised them a path to citizenship, it has emerged.


Some of the recruits said they were given no reason for their discharge. Others, after pressing for an explanation, were told they were considered security risks because they have relatives abroad or because the Defence Department had not completed background checks on them.


“It was my dream to serve in the military,” said reservist Lucas Calixto, a Brazilian immigrant who filed a lawsuit against the army last week after being unexpectedly discharged.

US Army reservists sworn-in in front of the US Capitol.
Photographer: PAUL J. RICHARDS/AFP

San Francisco (AP) -- Growing up in eastern China, Panshu Zhao fell in love with America. He read the Bible his parents gave him, watched Hollywood movies and studied the ideals of democracy. He jumped at the chance to