I say that up until this virus hit the United States, most test kits came from outsourcing,


from
China, South Korea and Japan and their
‘Test kits are going for their citizens? 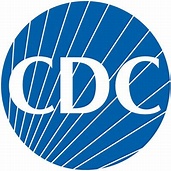 Centers for Disease Control and Prevention’
has dropped the ball
so to speak and because of this
American Citizens are dropping like flies on RAID!

Robert Redfield,
a doctor with an ugly track record
on AIDS
who is unqualified to lead the agency!


The US Centers for Disease Control and Prevention has a new boss, Dr. Robert Redfield, who ignited controversy because of his dubious qualifications for the job and the over-the-top salary offer that came with it. Initially slated to earn $375,000 a year! 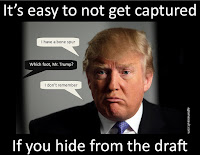 
One can bet that the trump government
and
trump republicans in congress
are getting tested!


How about you
the trump votes,
are you being tested yet?

Posted by Walkingfox at 1:52 PM