I just had a battle with a group of ‘Fire Ants’! 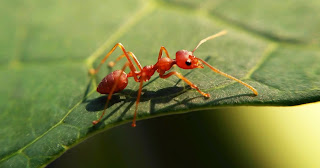 I just had a couple of battles with a large group of ‘Fire Ants’ sure wish that I had Judge Roger Benitez’s Swiss Army Knife on me at the time! 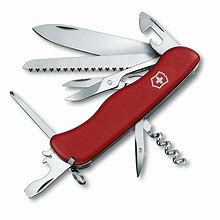 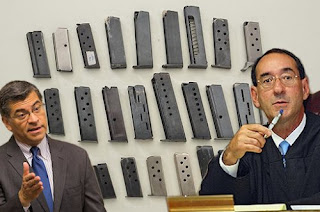 This guy is a Federal judge; you have got to be kidding me! 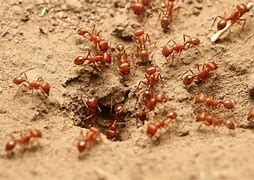 According to the ruling by US District Judge Roger Benitez

Benitez issued a permanent injunction Friday so the law cannot be enforced.

"Like the Swiss Army Knife, the popular AR-15 rifle is a perfect combination of home defense weapon and homeland defense equipment,"

Benitez said in the ruling.

Posted by Walkingfox at 3:44 PM

Newer Post Older Post Home
Subscribe to: Post Comments (Atom)
John Robert Lewis “Never Give Up”! – “Never Give In”! – “Always Keep The Faith”- - Whoopi said, “Don’t get scared, It’s your country, take it back” - Elijah Cummings said; “This is our Watch”